What is TikTok and why should you care

Facebook Twitter Instagram
A lot of people have never heard of TikTok. Marketers that spend advertising money on social media platforms do not know anything about it or the potential that it provides. That’s OK for you because it means that there is less competition for you to worry about.

In fact TikTok has been in the news recently for the wrong reasons. There was concern that the platform was not safe for youngsters to use. The truth is that there was some dodgy content on TikTok but they have cleaned up their act and removed a lot of videos that did not meet their community guidelines and terms of use. 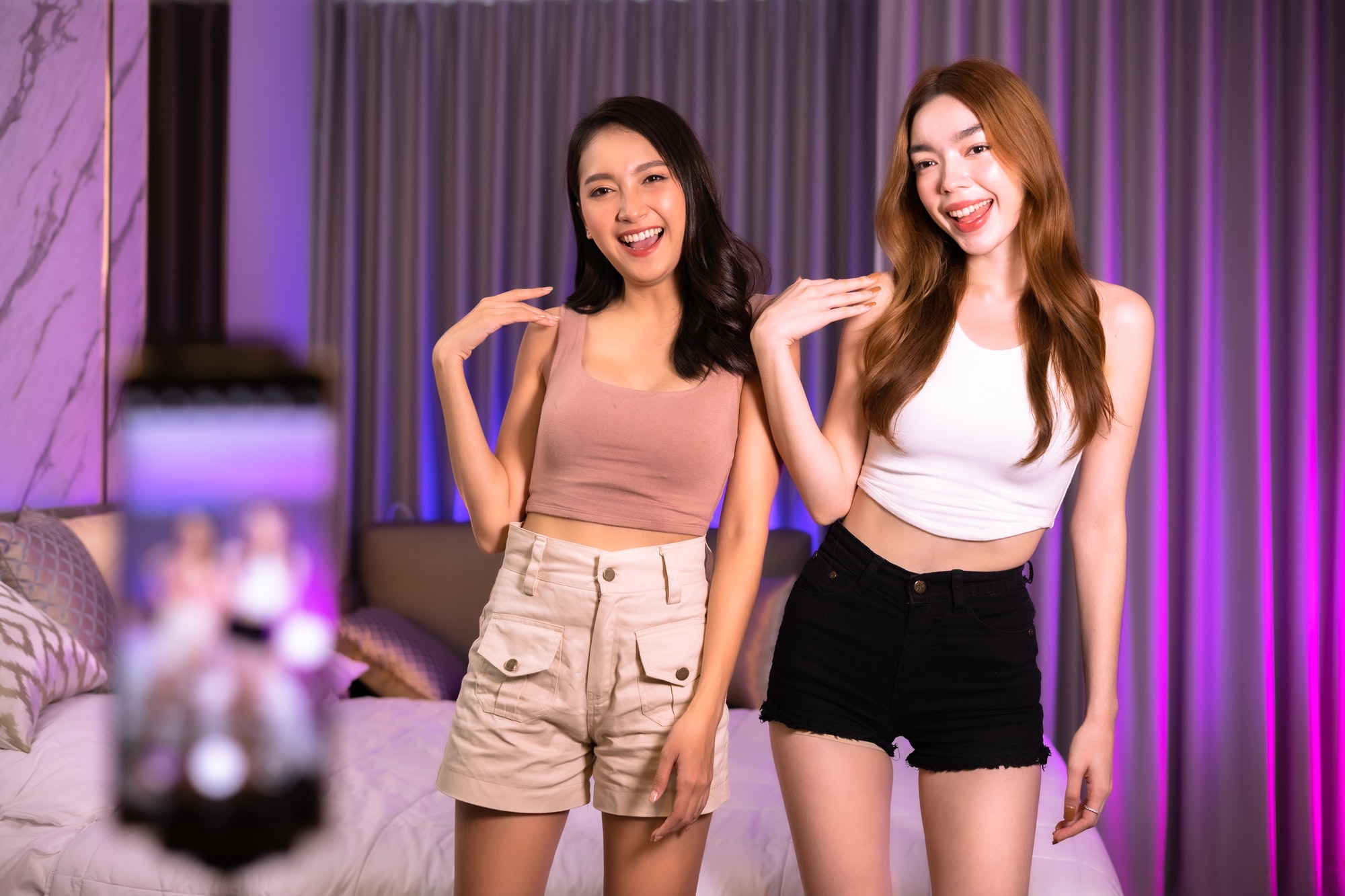 In March 2019 there had been over 1 billion installs of TikTok. There were 660 million downloads in 2018 and in the first quarter of 2019 there were 188 million. There are over 500 million active users of TikTok and 26.5 million of these are from the United States.

Here are some other key statistics about TikTok:

• There are more users of TikTok on Android than iOS

• The average time spent on the TikTok platform is 52 minutes

• For the #InMyFeelings challenge there are over 5 million videos on TikTok compared to 1.7 videos on Instagram 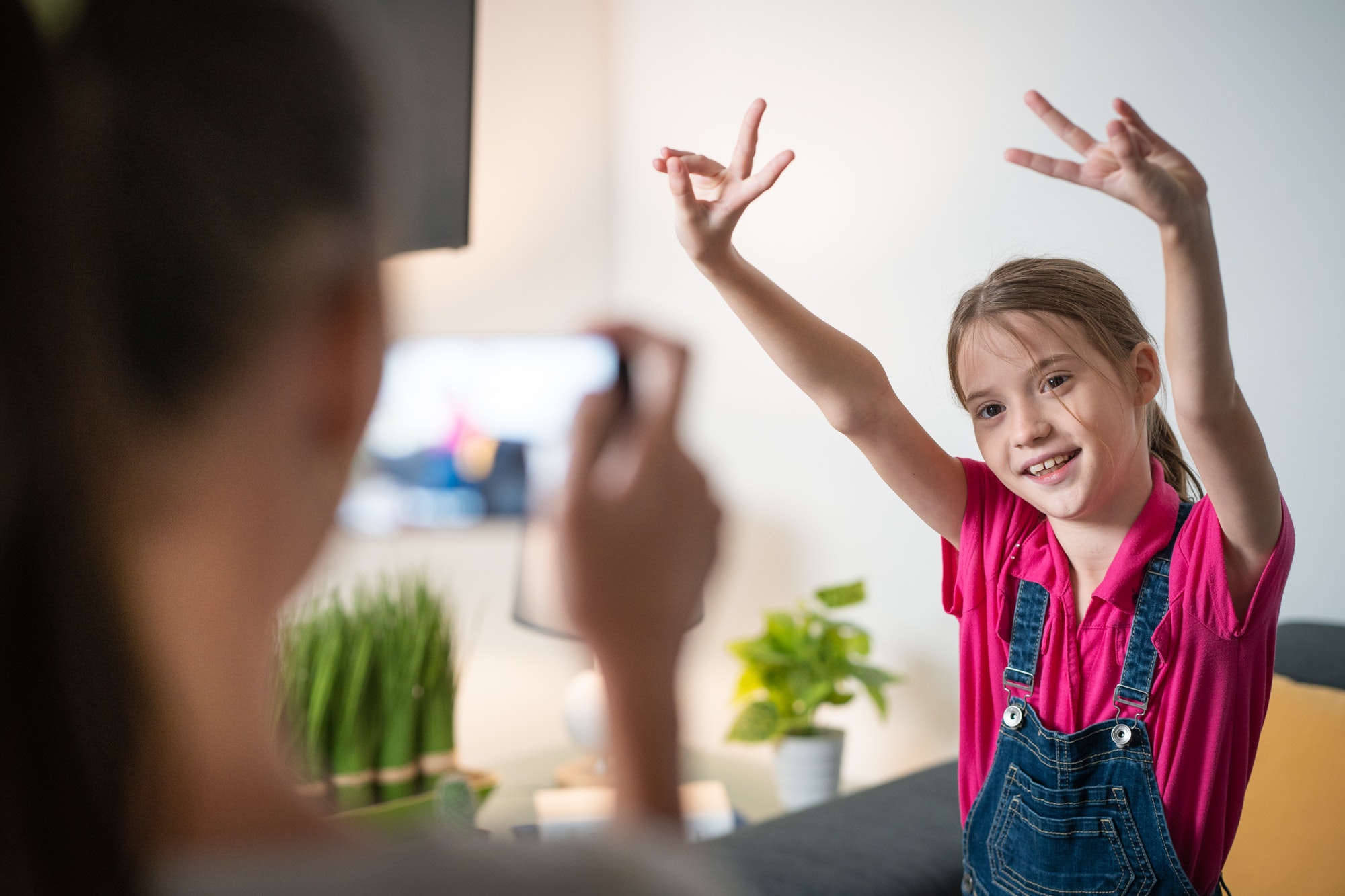 A company in Beijing, China called ByteDance developed the Douyin app in only 200 days. They launched the app for the Chinese market initially and the company launched TikTok (which is the same) for the international market in 2017.

The ByteDance company purchased musical.ly which was a popular app created by a startup in Shanghai, China who also had an office in Santa Monica in the United States. This helped ByteDance to build a larger video community.

TikTok is all about short videos. Users upload videos of around 15 seconds. With the previous app Mucical.ly the users tended to upload videos of themselves lip-synching to popular music videos. The most talented of these people that uploaded videos turned into the biggest influencers of the Musical.ly platform.

It is possible to upload videos of around 60 seconds that share stories but the majority of the videos on TikTok are 15 seconds or less. The target audience for TikTok, and formally Musical.ly, are teenagers and those in their early twenties with an age range of 13 to 24 year olds. 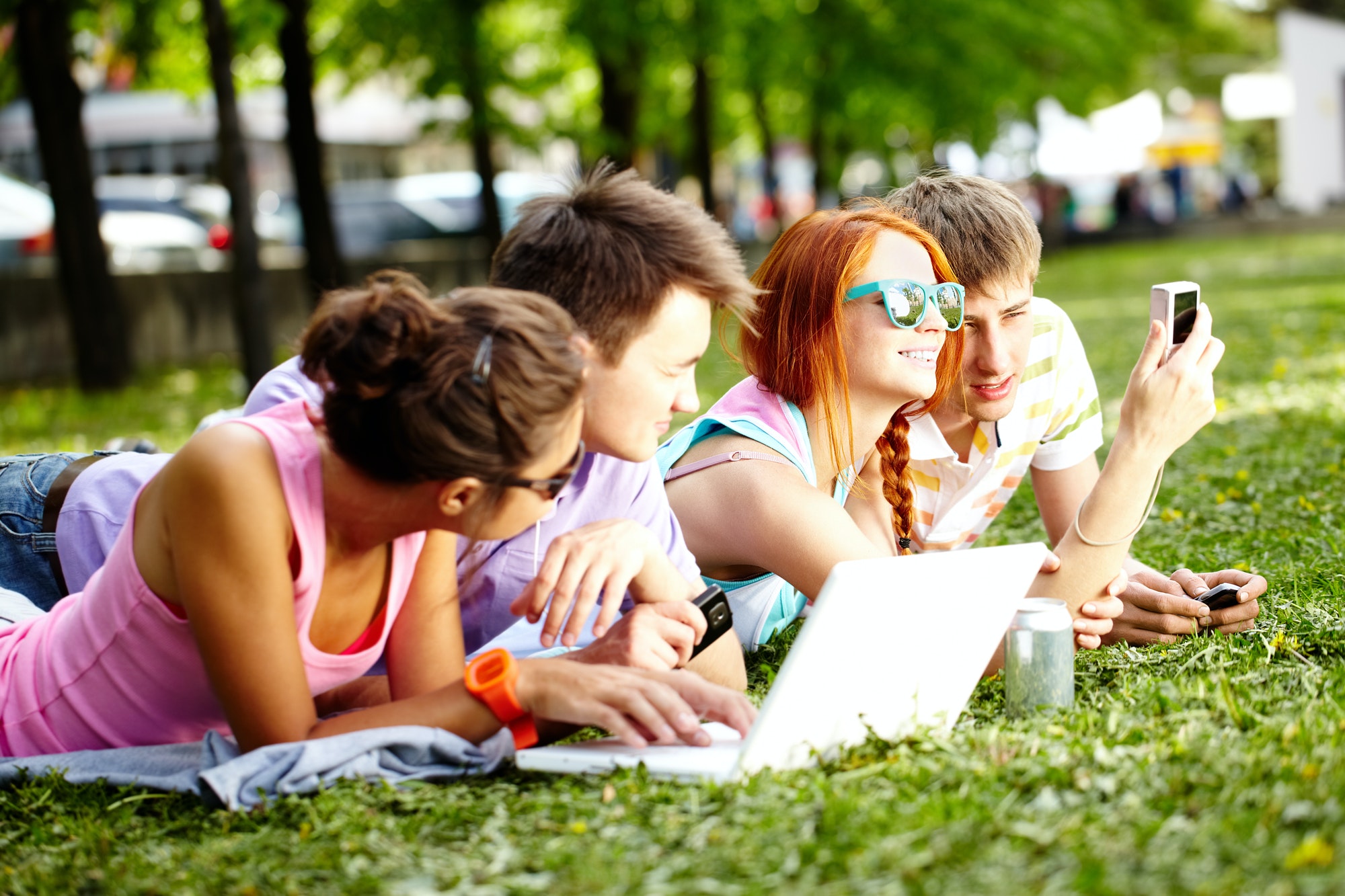 TikTok changed the variety of the videos uploaded on the platform since it has grown so much. Now you will find a lot more than lip-synced videos. In fact there are many other videos to choose from rather than just music.

You can now find comedians doing stand up, lots of prank videos, dancing videos, skateboarding videos, fashion and beauty videos and a lot more. People with all kinds of talents are now uploading videos to TikTok. And now there are people uploading videos showing them using their favorite products.

Not all of the TikTok users create and upload videos of course. This is the same with YouTube and Instagram. A lot of users are just looking for entertaining content to make them happy.

There is no need for a TikTok user to follow anyone on the app. If they just want to find entertaining videos they can just use the Discover page and look for videos that they are interested in. A TikTok user can search for videos using keywords or they can use specific hashtags.

Now TikTok users are “liking” videos more than they did before and they are subscribing to more channels. There is a lot more sharing of TikTok videos than before and you can take a look at the videos that a user has played through their profile page.

Who are the TikTok Users? 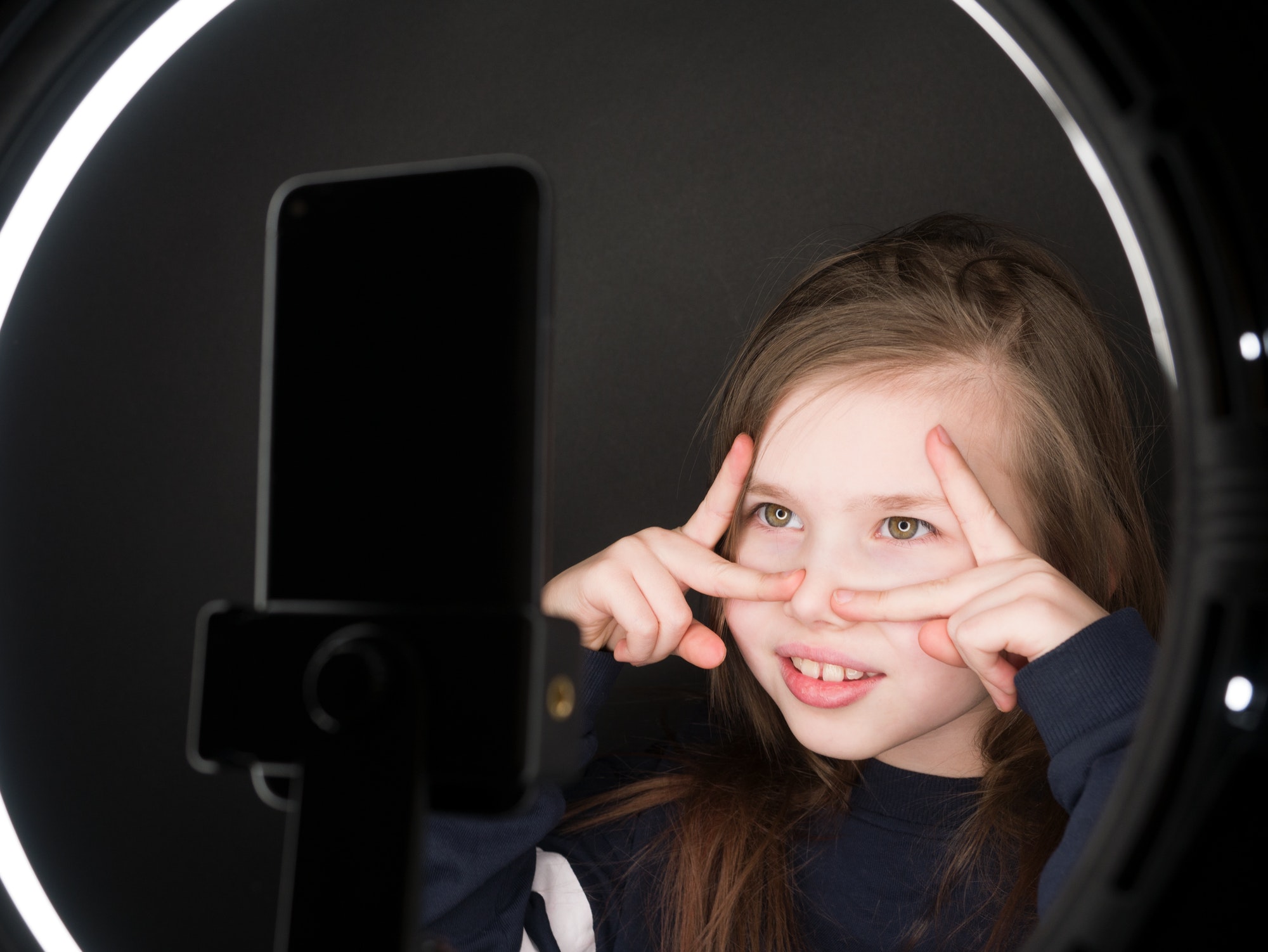 You cannot get away from the fact that around 66% of TikTok are under the age of 30. Females still dominate the platform at around the same percentage. TikTok has international appeal with a lot of users from India and the United States. The sister app Douyin has around 400 million Chinese users and the apps use different servers.

When Douyin first launched more than 50% of its users were under the age of 24. However most of these users are still using the app so the age range keeps going up. Time will tell if the same thing will happen to TikTok and we believe that this will be the case. 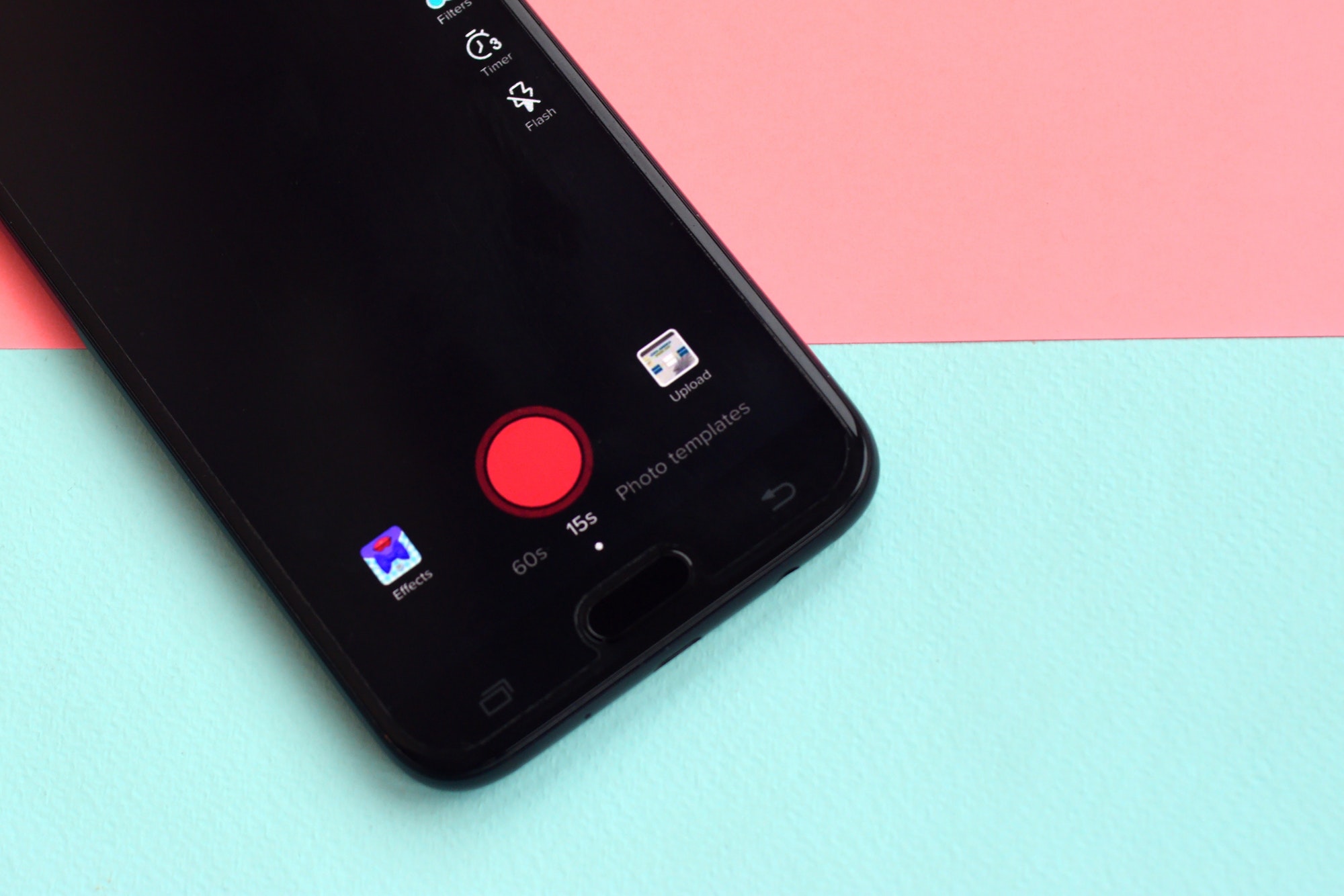 TikTok also has a “react” feature where users can shoot a video which includes their reaction to another video. A small window showing the user can be placed anywhere on the screen and this is a popular feature.

There is also a “duet” feature on TikTok where a user can create a video with one video next to another one. This feature was available in the previous Musical.ly app and was very popular so they decided to keep this – a smart move.

It is possible for users that upload videos to mark them as either “public”, “private” or “friends only”. TikTok provides a “for you” page which displays a feed of videos recommended for the user based on which videos the user has viewed before (similar to YouTube) using artificial intelligence.

Each TikTok user has a “saved” section in their profile which only they can see. Here they can add videos, sounds, filters and hashtags which they can refer back to any time that they want to do this. 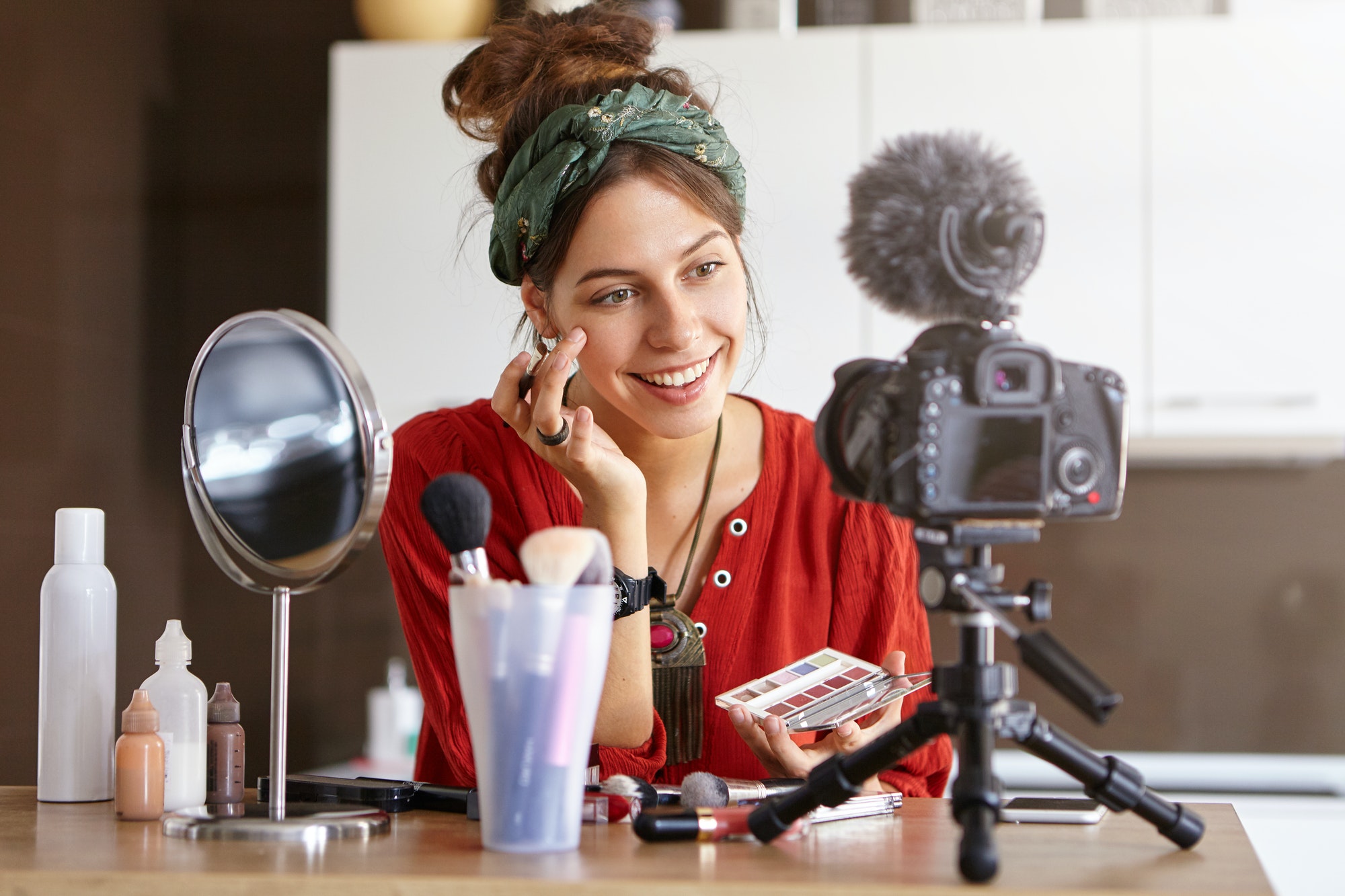 So how did TikTok grow so quickly? The platform has really taken a lot of people by surprise with its significant growth in such a short space of time. Here are some of the main reasons for the growth of TikTok:

If you know anything about social networks then you will be aware that celebrities have a significant impact. Some celebrities are really big social media platform users and command large followings from hundreds of thousands to millions. An endorsement from a celebrity is going to persuade a lot of their followers.

One of the earliest celebrities to embrace TikTok was Jimmy Fallon. He presented the app on his show to encourage people to participate in a challenge he had started. The number of TikTok users grew significantly from this. Fallon now has a partnership with TikTok.

Despite TikTok being a global app it has a focus for localised content. You will see a number of local challenges on the platform and this has resulted in an upturn in the user base. TikTok has a contest that they call “1 million audition” which it runs across different nations.

Participants with the best themes receive an award and the contest has helped to build the overall user base. Not only that but TikTok provides suggestions to users for local topics and this has resulted in more local videos created.

It is easy to use TikTok

Users find it really easy to use the TikTok app. It makes video creation and sharing very simple which users really appreciate. There is no steep learning curve with TikTok as there is with some other platforms.

All a user has to do is record their video and then instantly post it. As soon as you open the TikTok app it is very easy to access videos and they will start to play in sequence. People find it very easy to find videos that they want to watch. 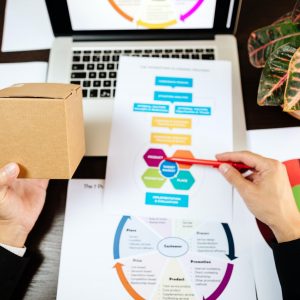 The 8 most effective ways to market your online business without spending a dime!

Have any project in mind?

This website uses cookies to improve your experience while you navigate through the website. Out of these cookies, the cookies that are categorized as necessary are stored on your browser as they are essential for the working of basic functionalities of the website. We also use third-party cookies that help us analyze and understand how you use this website. These cookies will be stored in your browser only with your consent. You also have the option to opt-out of these cookies. But opting out of some of these cookies may have an effect on your browsing experience.
Necessary Always Enabled
Necessary cookies are absolutely essential for the website to function properly. This category only includes cookies that ensures basic functionalities and security features of the website. These cookies do not store any personal information.
Non-necessary
Any cookies that may not be particularly necessary for the website to function and is used specifically to collect user personal data via analytics, ads, other embedded contents are termed as non-necessary cookies. It is mandatory to procure user consent prior to running these cookies on your website.
SAVE & ACCEPT
Need any help? We are here to help